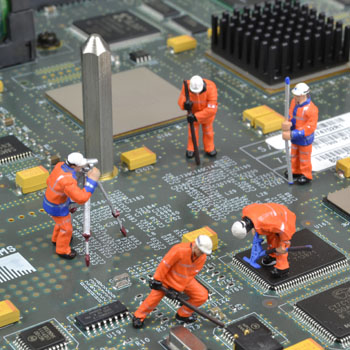 Maximum numbers of Organizations rely on LINUX SERVER’S, so as a Linux Admin we need to secure the Linux Server against any attack, Hence Enhancing Server security

Servers online  are attacked each and every day. For defense against such attacks Linux Admin need to ensure that server hardening is a practice not be to skipped in any organization

Server Hardening, probably one of the most important tasks to be handled on your servers, becomes more understandable when you realize all the risks involved. The default config of most operating systems are not designed with security as the primary focus. Instead, default setups focus more on usability, communications and functionality. To protect your servers you must establish server hardening policies for all servers in your organization. Developing a server hardening checklist would likely be a great first step in increasing your server and network security.